In the aftermath of Japan’s defeat in Manchuria, sexual abuse termed then as “sexual entertainment” happened. During the Second World War, some 600 people from the formerly Kurokawa village in Gifu Prefecture settled in Manchuria under a government plan. However, just as the war was on the verge of ending, Soviet troops invaded Manchuria. The Japanese army had already retreated, and among the settlements left behind, there were those who felt compelled to commit mass suicide after attacks by the local Chinese. The Kurokawa Pioneer Group, in order to be able to return to Japan alive, decided to rely on the Soviet troops for protection. In return, they offered their own unmarried women to provide sexual favors to the Soviets. After the war, that subject was considered taboo, and no one spoke of it until, over 70 years later, gathering their courage and with determination, the women began to bring the truth to light. And, surviving families have faced up to the truth of the women’s shocking confessions and offered their apologies. To prevent such outrageous acts from recurring, in November 2018, surviving family members carved that negative history into a monument. The formerly Kurokawa village made a brave decision in order to ensure that the post-war generation would recognize the negative aspects of war and educate the following generations, so the fact would never fade away. 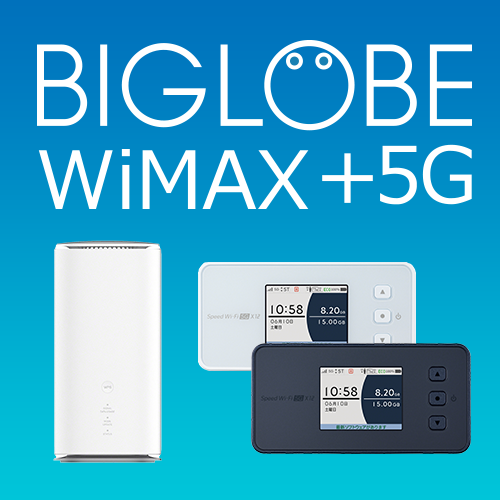